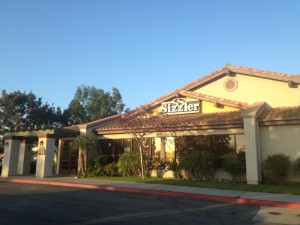 Meal: 6oz Steak and all you can eat salad bar 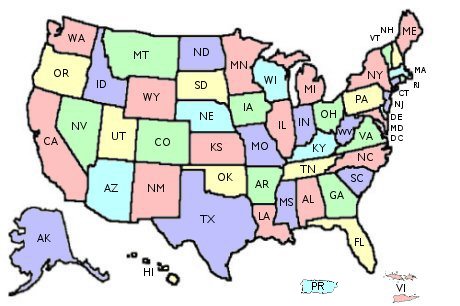